Our coaches are experienced, knowledgeable and fun! They come from a range of backgrounds; many are current primary and secondary school teachers, and are well qualified through England Netball. 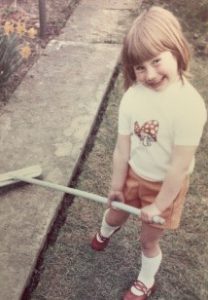 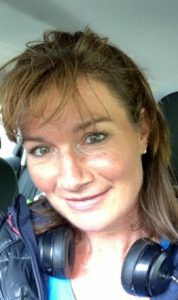 After graduating from Edinburgh University, I spent 13 years at WPP Europe & Americas (LA & Chicago) becoming an Exec Vice President providing marketing and communications insights to some great brands like Levi’s, Disney, Coca Cola. After taking a career break to look after my three children, Maggie and I founded Girls Attack! – nearly a decade ago now.

I am passionate about improving the well-being of girls and women and building their confidence through fun and excellence in team sports. I’m particularly proud of the pro bono work we do for the Surrey Youth Games and the strong links we have built with local charities to help get children active in the community.

My love of netball spans many years from school, through uni and playing in mixed leagues while at work (primarily playing GD/WD but also C). I’ve always loved sports and now particularly running, pilates and sailing.

I have been coaching netball for the past 30 years at infant, primary and secondary school level. I graduated from Bedford with a BEd (hons) in Human Movement Studies and taught Physical Education at schools in Hertfordshire and Surrey, including Hazelwood and Woldingham.

The last 9 years has seen Girls Attack! go from strength to strength. We began coaching a handful of girls at Moor House School and today have groups of over 60 at all levels of ability on Saturdays. We also run an after school club at St.Mary’s while catering for the mums on Monday nights. I believe passionately that girls need to develop their movement skills and I have personally benefited from a lifelong participation in team sport. I see netball as an ideal way to build confidence, improve self-esteem and exercise while having fun! 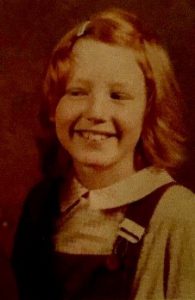 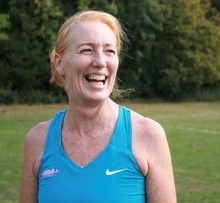 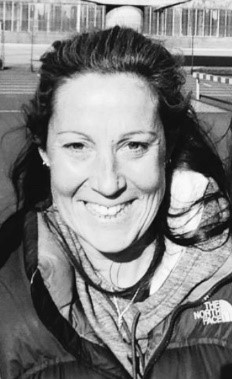 Lou qualified as a PE teacher (BEd) in 1996 and has taught at a variety of girls and co-ed schools ever since. This has involved teaching a variety of sports including netball where she has been responsible for U8s right through to U15s.

Lou has had a love of sport all her life after being brought up in sporty household and has swam and played hockey competitively for club and county respectively over the years.

Lou loves being involved with Girls Attack! and has been for a number of years. The girls are always full of enthusiasm, stories and a willingness to learn and develop their netball skills.

Hi, I’m Annika, I’m 16 and an assistant coach. I have been with Girls Attack! since I was young and have helped out since I was 13.

Netball is important to me because means that you have to be collaborative and resilient, two aspects which are important not only in a team sport but also in life. I think that being apart of a team helps with your confidence and enables you to make friends with ease.

I’m a keen netballer that chose netball as one of my sports for GCSE PE and have played for both school and Girls Attack! My other interests include dance and art. 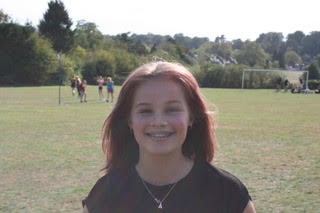 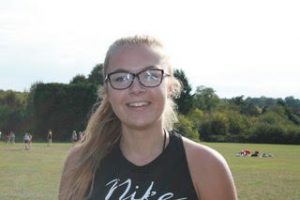 Hello, My Name is Maddie and I am a coach at Girls Attack!

My favourite sport is of course netball which I first played when I was 10 and I haven’t stopped playing since. I am also currently at University studying to become a P.E. Teacher.

Hi I’m David (aka Bob), I still have no idea where that name came from. My best guess is that I have some resemblance to Bob from Minions. Any suggestions welcome.

I left school to become an apprentice mechanic for Jaguar and Aston Martin where I had to honour of being part of the works production team building the Aston Martin Vanquish seen in the James Bond film Die Another Day.
After several job changes I attended Swansea Metropolitan University aged 24 to study Motorsport Management and Engineering. Here I also worked for Porsche on their Porsche Supercup cars.

Before, during and after university I had always been involved in coaching, mostly football and coached the university’s women’s football team to an undefeated champions season.

After Uni I met Natasha and we now have a son, Joshua. Natasha is a Primary School teacher and I followed Natasha into teaching. It was as a teacher I had even more chance to coach sports including netball.
I strongly believe in the spirit of participation and getting as many people loving sport and having fun that is also the ethos of Girls Attack! 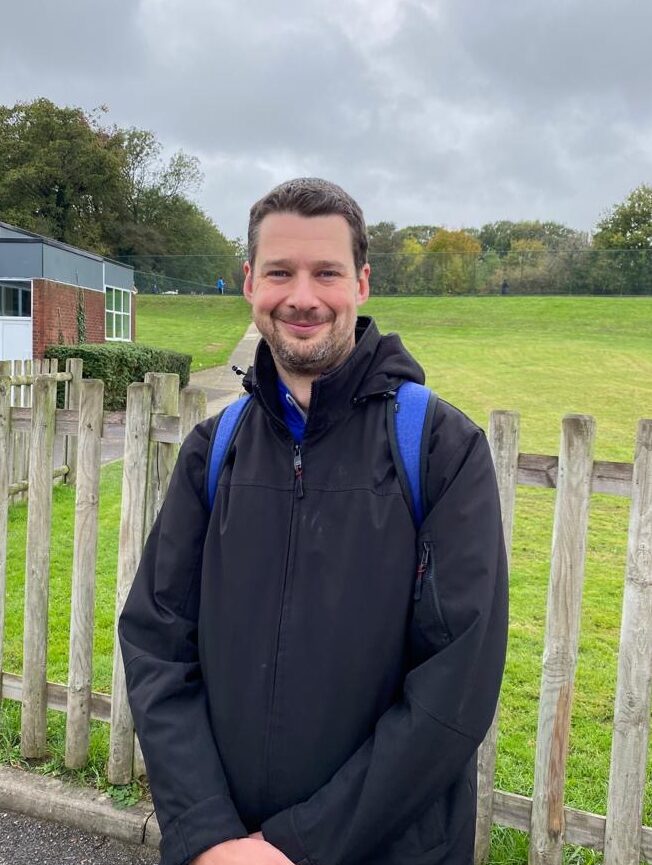 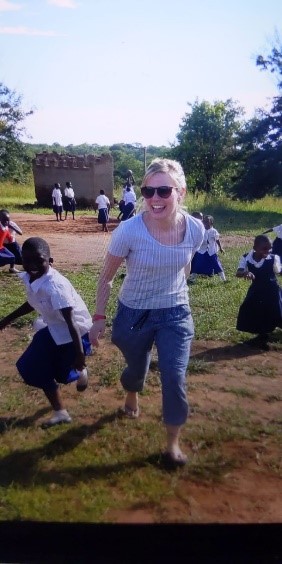 Hi I’m Becky, I qualified from Canterbury Christ Church university eight years ago and began my primary teaching career. I started teaching in KS2 in a state school in Orpington for two years before joining Hazelwood school in Oxted where I worked for six years. In this time I worked for both KS1 and KS2 and took on a leadership role. Here I was given the opportunity to coach the under 8 and 9 netball team taking them to marches, tournaments.

Furthermore, I had the opportunity to go to Tanzania and teach under-privileged children there. Taking them for sport is a fond memory I have, their true grit and determination with the netball drills and matches. I have recently moved to a new school in Lindfield.

Being a part of Girls Attack! is a pleasure as it promotes such a wonderful attitude towards sport, teamwork and so much more whilst creating a community for all the girls to be a part of!

Be one of the girls

This website uses cookies to improve your experience while you navigate through the website. Out of these cookies, the cookies that are categorized as necessary are stored on your browser as they are essential for the working of basic functionalities of the website. We also use third-party cookies that help us analyze and understand how you use this website. These cookies will be stored in your browser only with your consent. You also have the option to opt-out of these cookies. But opting out of some of these cookies may have an effect on your browsing experience.
Necessary Always Enabled
Necessary cookies are absolutely essential for the website to function properly. This category only includes cookies that ensures basic functionalities and security features of the website. These cookies do not store any personal information.
Non Necessary
Any cookies that may not be particularly necessary for the website to function and is used specifically to collect user personal data via analytics, ads, other embedded contents are termed as non-necessary cookies. It is mandatory to procure user consent prior to running these cookies on your website.
Analytics
Analytical cookies are used to understand how visitors interact with the website. These cookies help provide information on metrics the number of visitors, bounce rate, traffic source, etc.
Advertisement
Advertisement cookies are used to provide visitors with relevant ads and marketing campaigns. These cookies track visitors across websites and collect information to provide customized ads.
Performance
Performance cookies are used to understand and analyze the key performance indexes of the website which helps in delivering a better user experience for the visitors.
Save & Accept